Palác Křižík, originally built and named after the famous Czech inventor František Křižík, is a compound of heritage buildings dating back to the beginning of the 20th century and located between the Radlická, Plzeňská and Kováků streets.

Following a complete refurbishment in 2005, what had once been a factory was turned into one of the most modern and impressive office complexes in Prague’s popular business district of Anděl.

Designed to be environmentally sound, Palác Křižík has achieved a BREEAM “Excellent” certification. 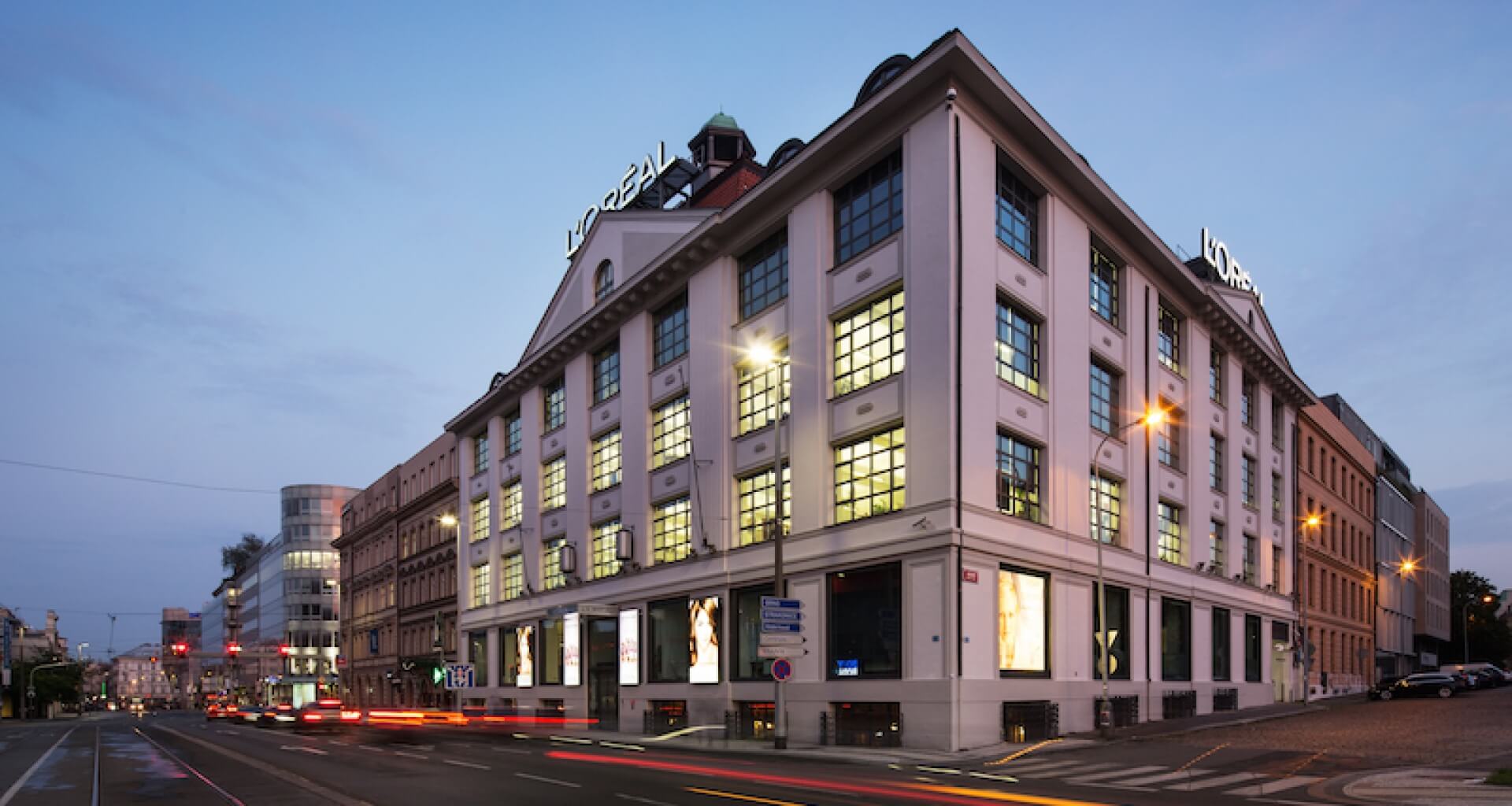 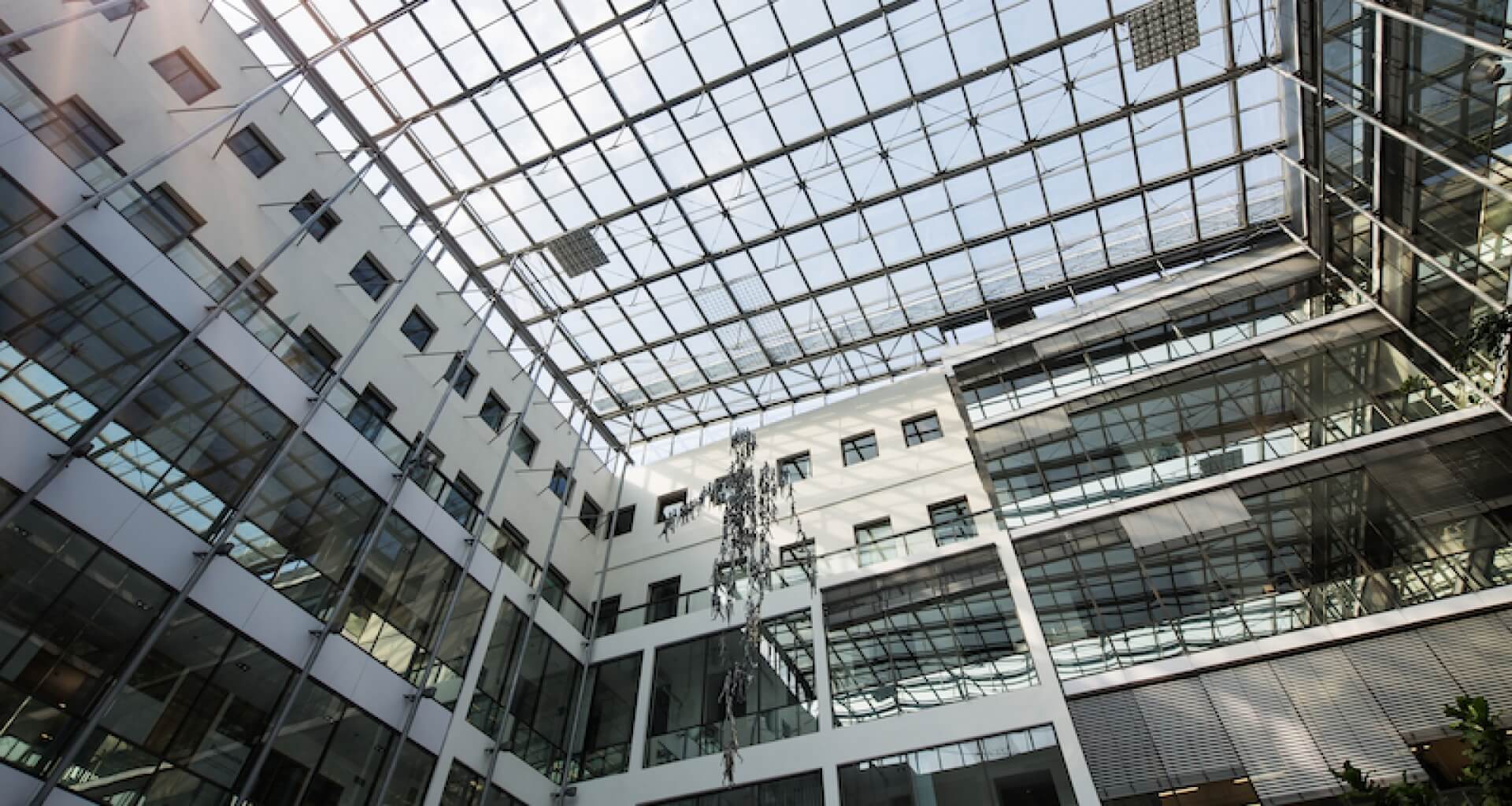 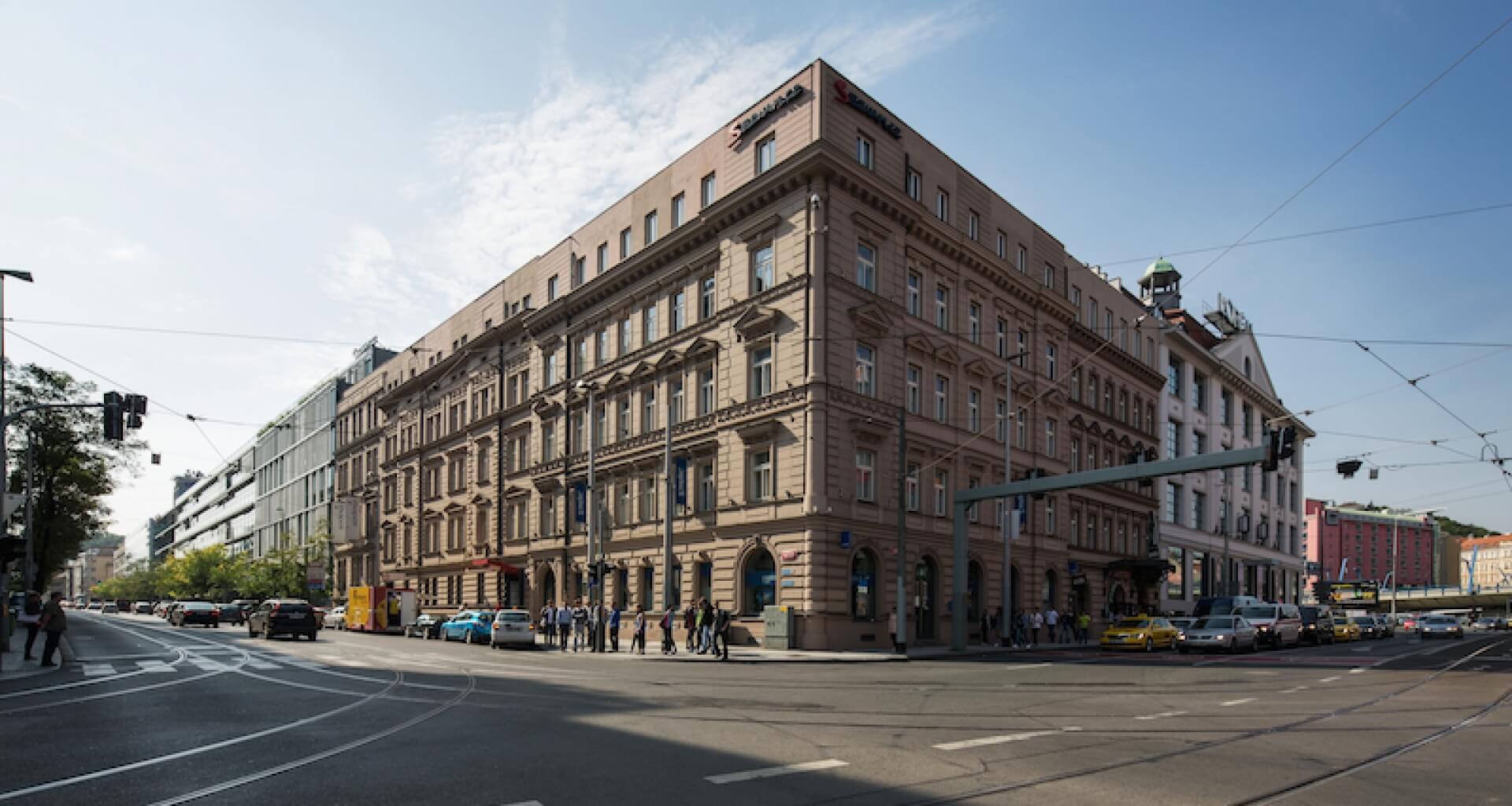 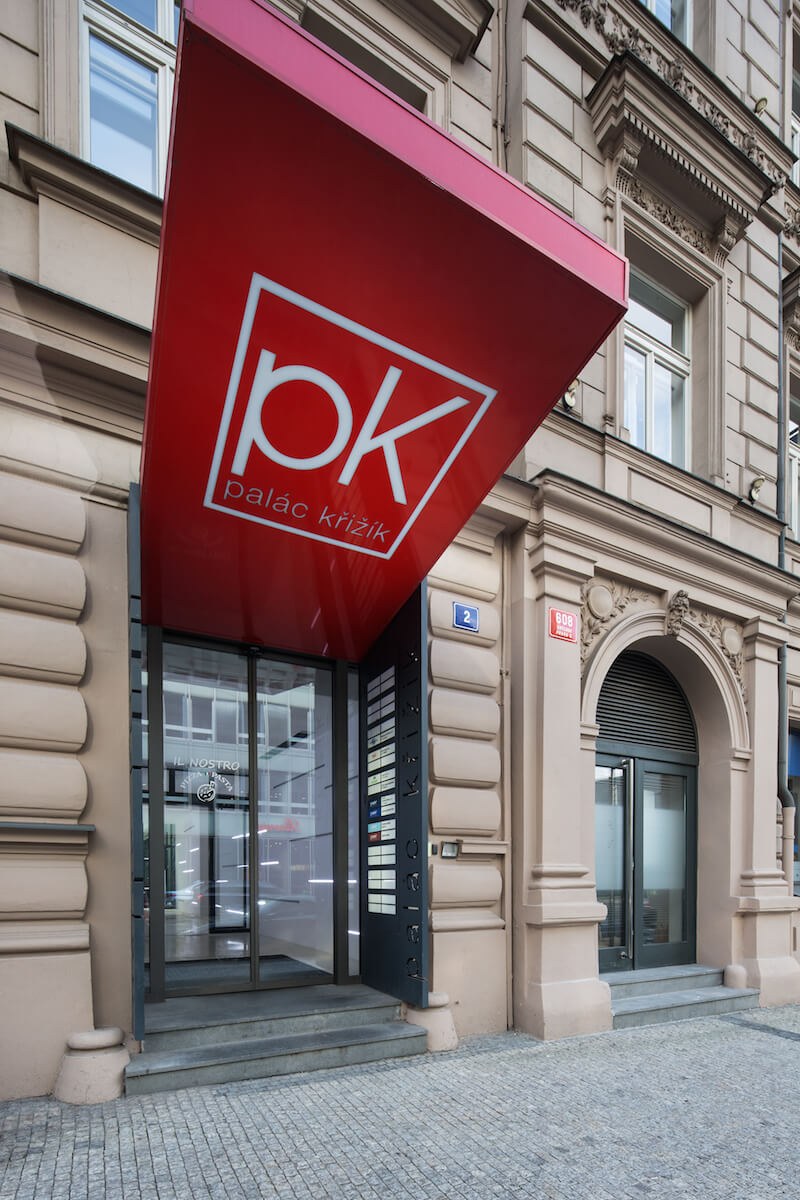