The most distinctive of Generali Group's buildings has a fascinating history linked to the square in which it stands. The maker of this far-sighted real estate investment was Marco Besso, then Director and later President of the company: he sought to build Generali's headquarters in the very heart of Rome, a few yards from Trajan's Column and the Imperial Fora.

The development of the project took three years, the building was completed in 1906 and opened in December of the same year to mark Generali's 75th anniversary. The excavation of the foundations brought to light traces of more than two thousand years of history, providing a valuable opportunity to study and document the wealth of cultures and events that had made the area alive. 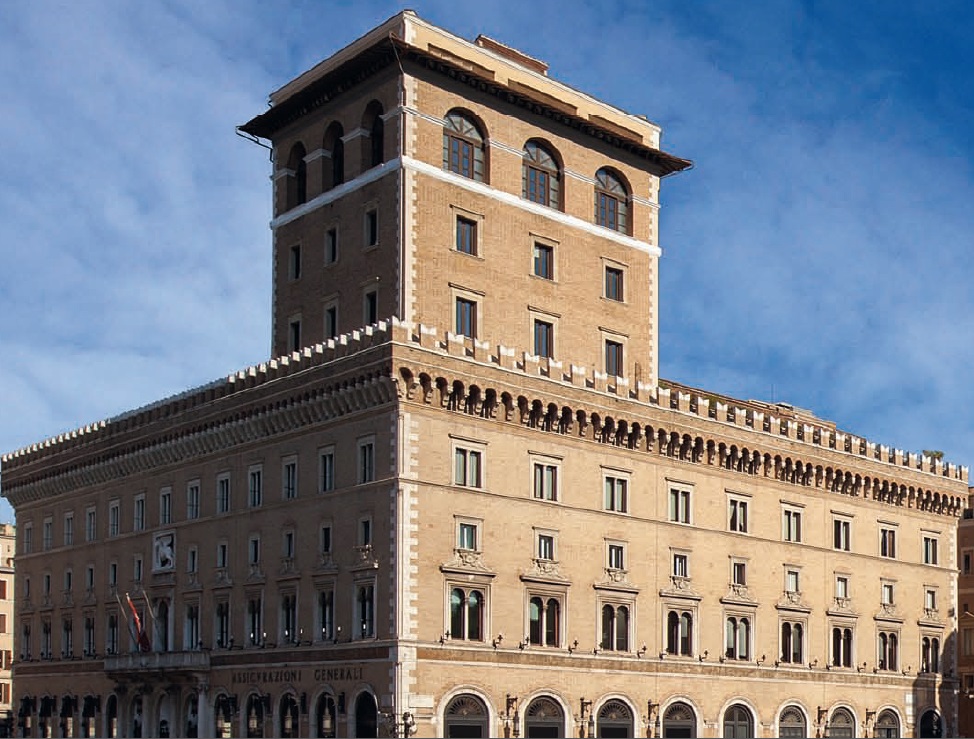 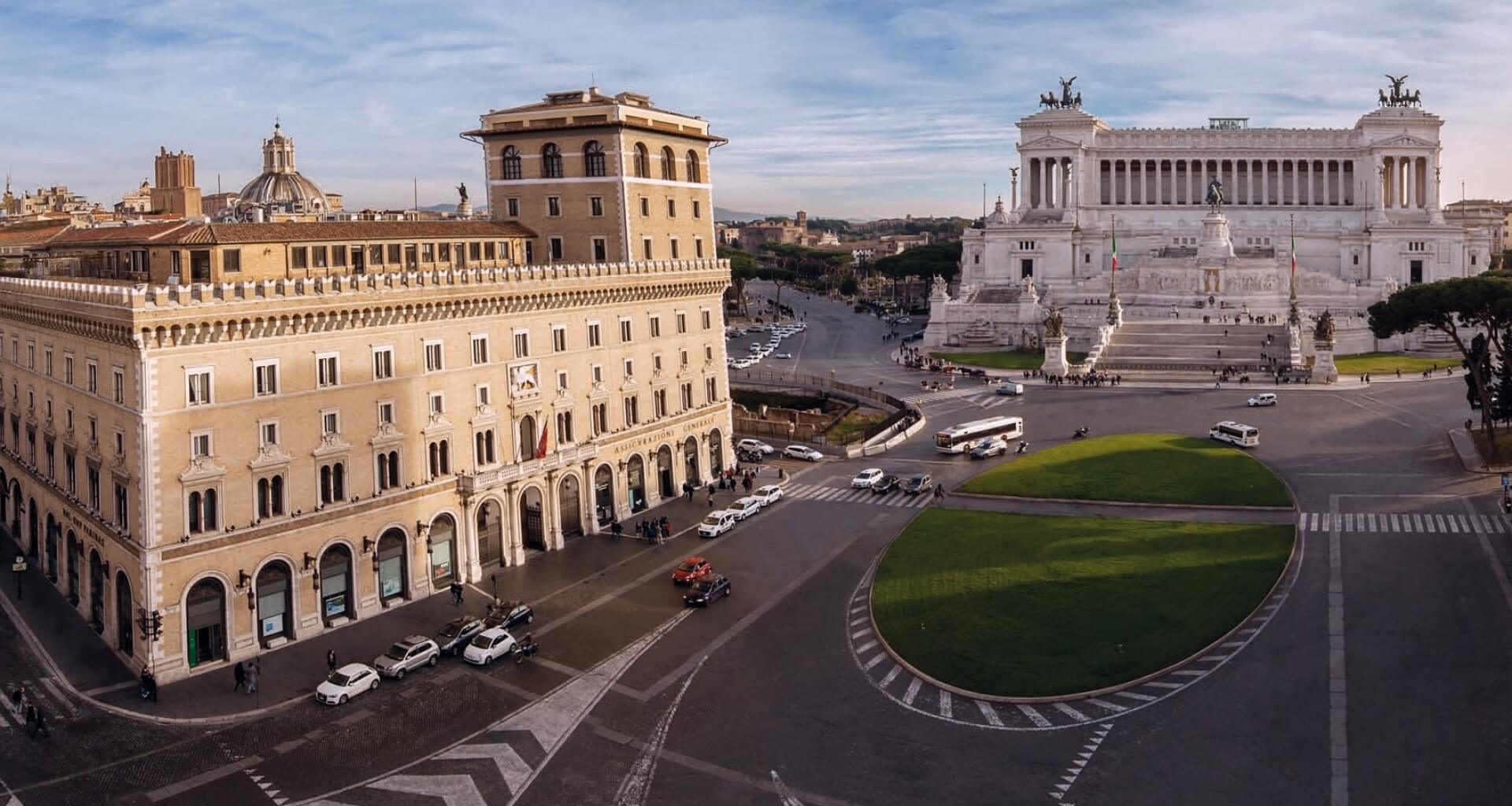 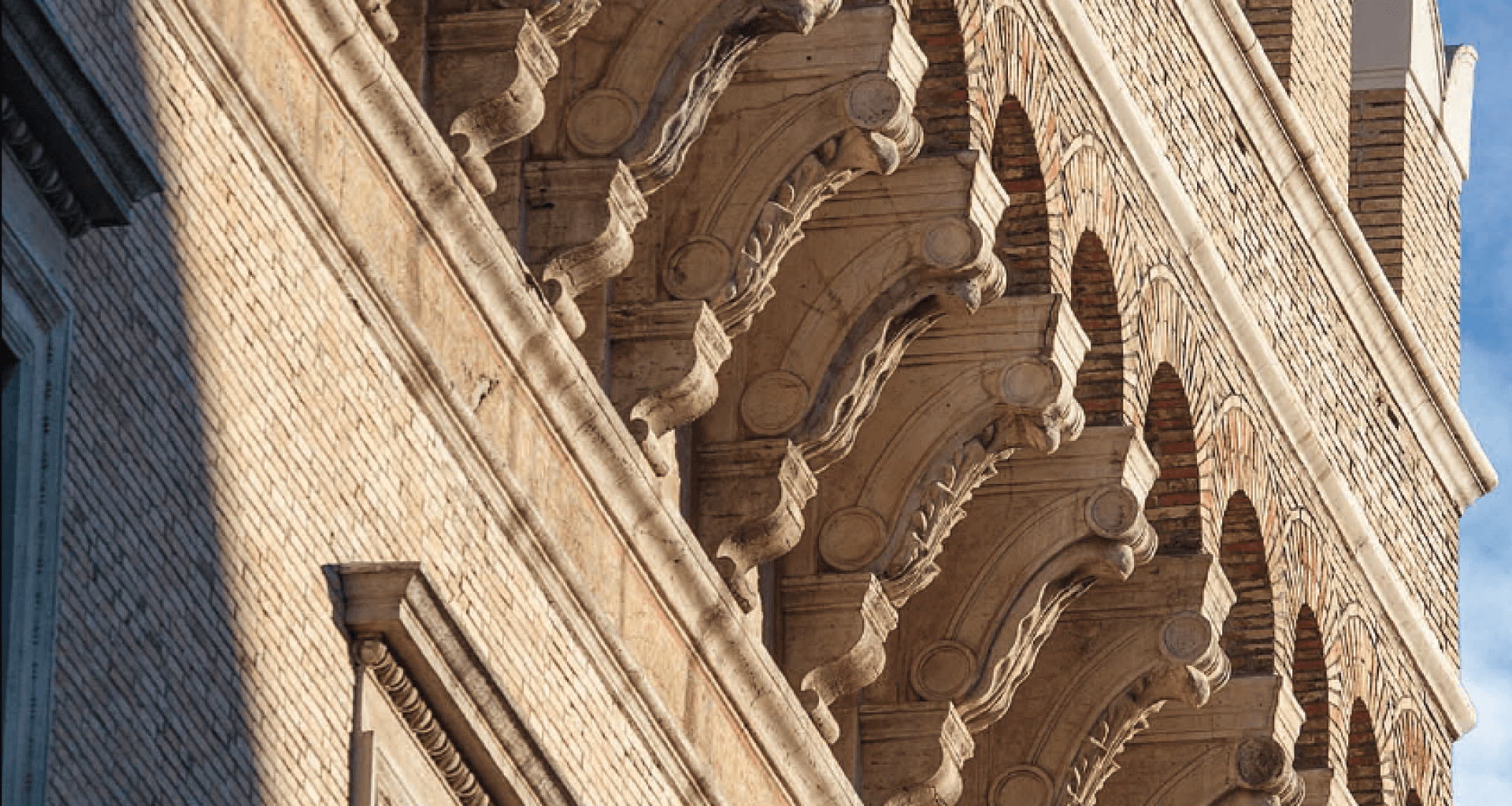 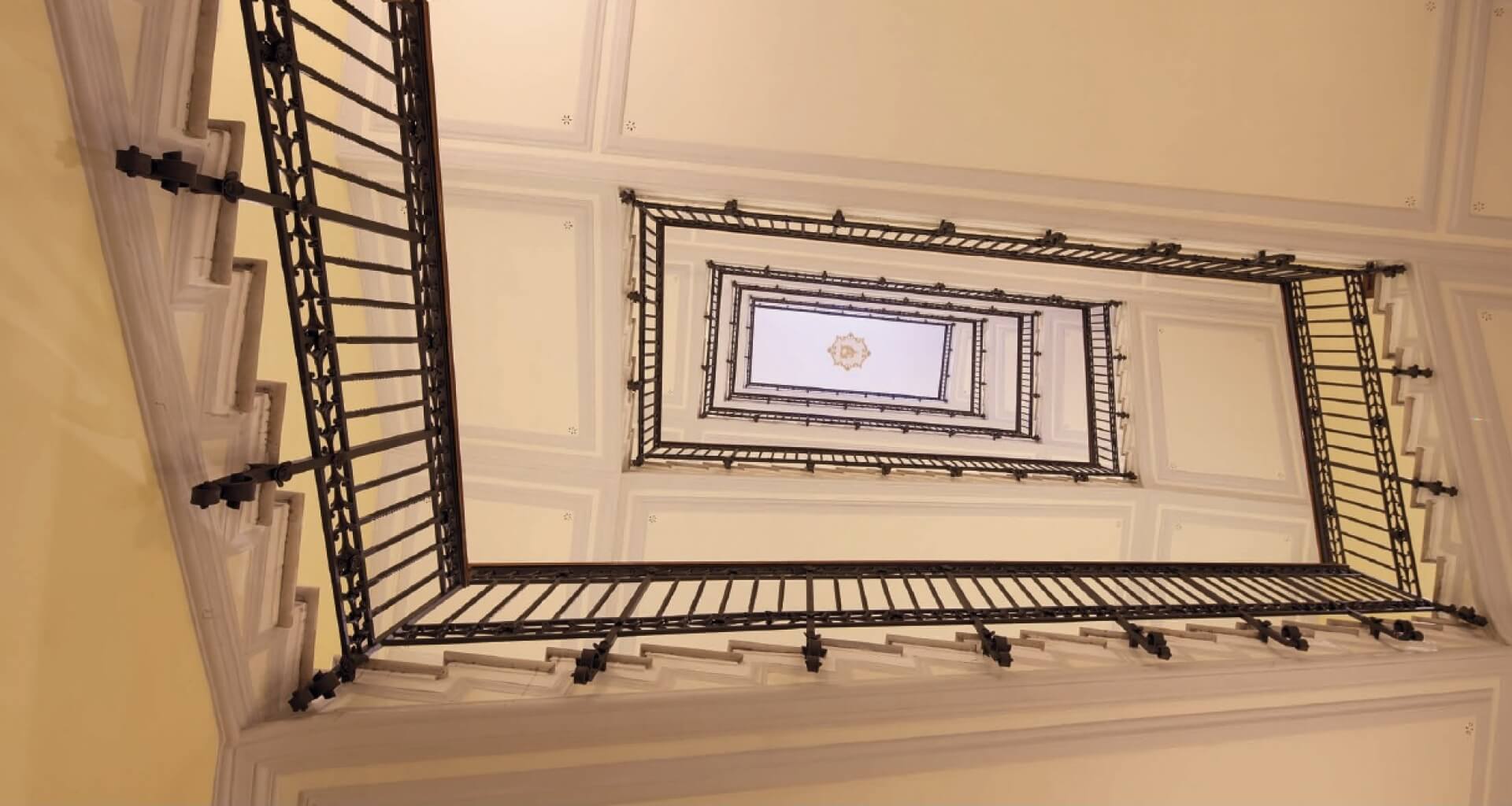 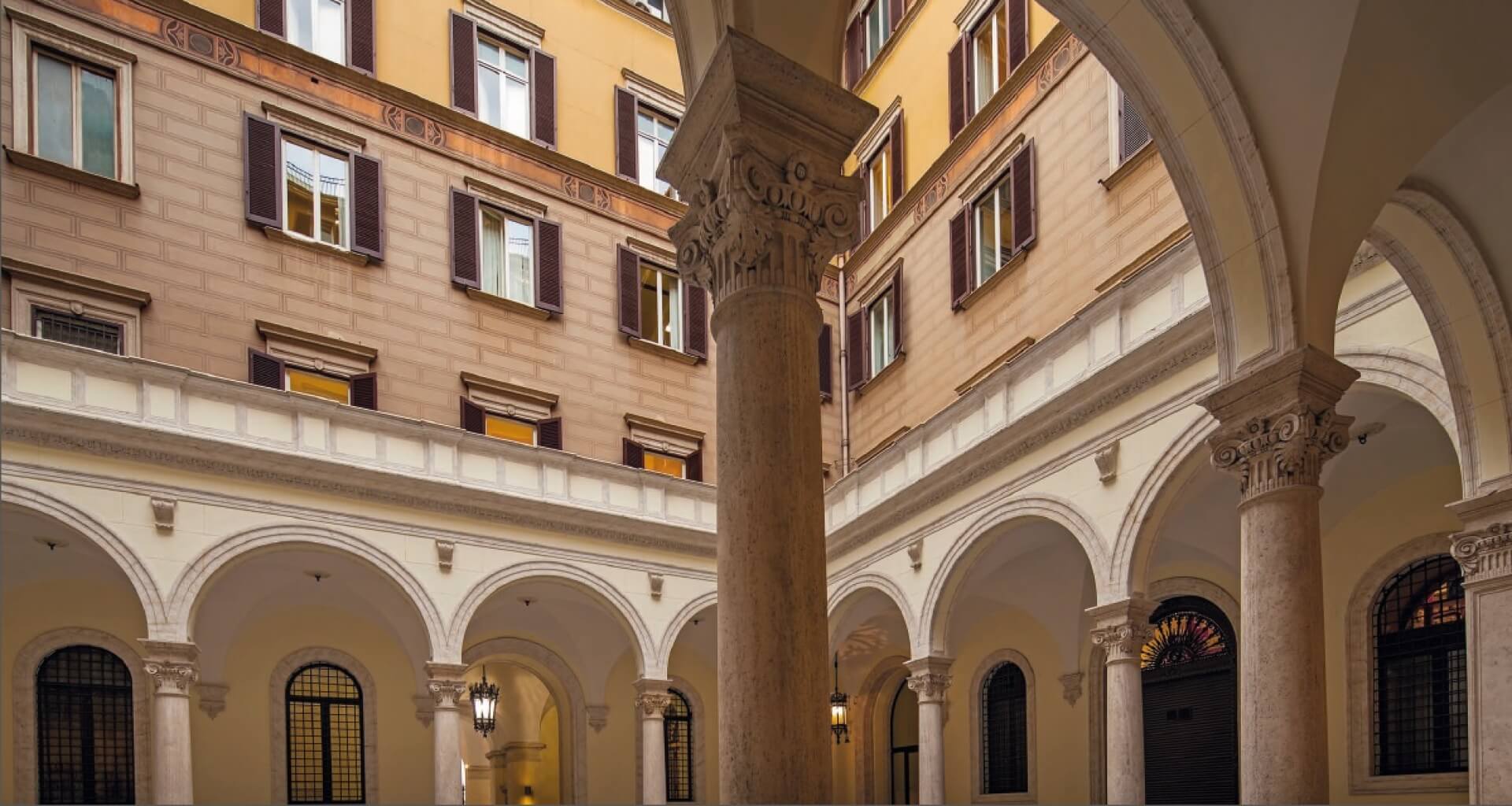