The Procuratie Vecchie is one of St. Mark's Square's oldest buildings.

Constructed in the 13th century and consisting of a continuous one-storey structure above a long ground-floor arcade, they underwent alterations during the 16th-century renovatio urbis. The 16th century also saw the start of construction work on the Procuratie Nuove, which, together with the later Napoleonic Wing, formed the sides of the square.

During the years of French rule, when plans were drawn up to turn the Procuratie Nuove into a royal palace, the decision was taken to create a garden extending the building towards the waterfront. The Royal Gardens were opened in full to the public in 1920, and their ownership passed to the City of Venice.

For the first time in its 500-year history, following a full restoration managed by Generali Real Estate designed by David Chipperfield Architects Milan, the Procuratie Vecchie will be soon open to the public.

The Human Safety Net, Generali's initiative for the communities, will be based there. 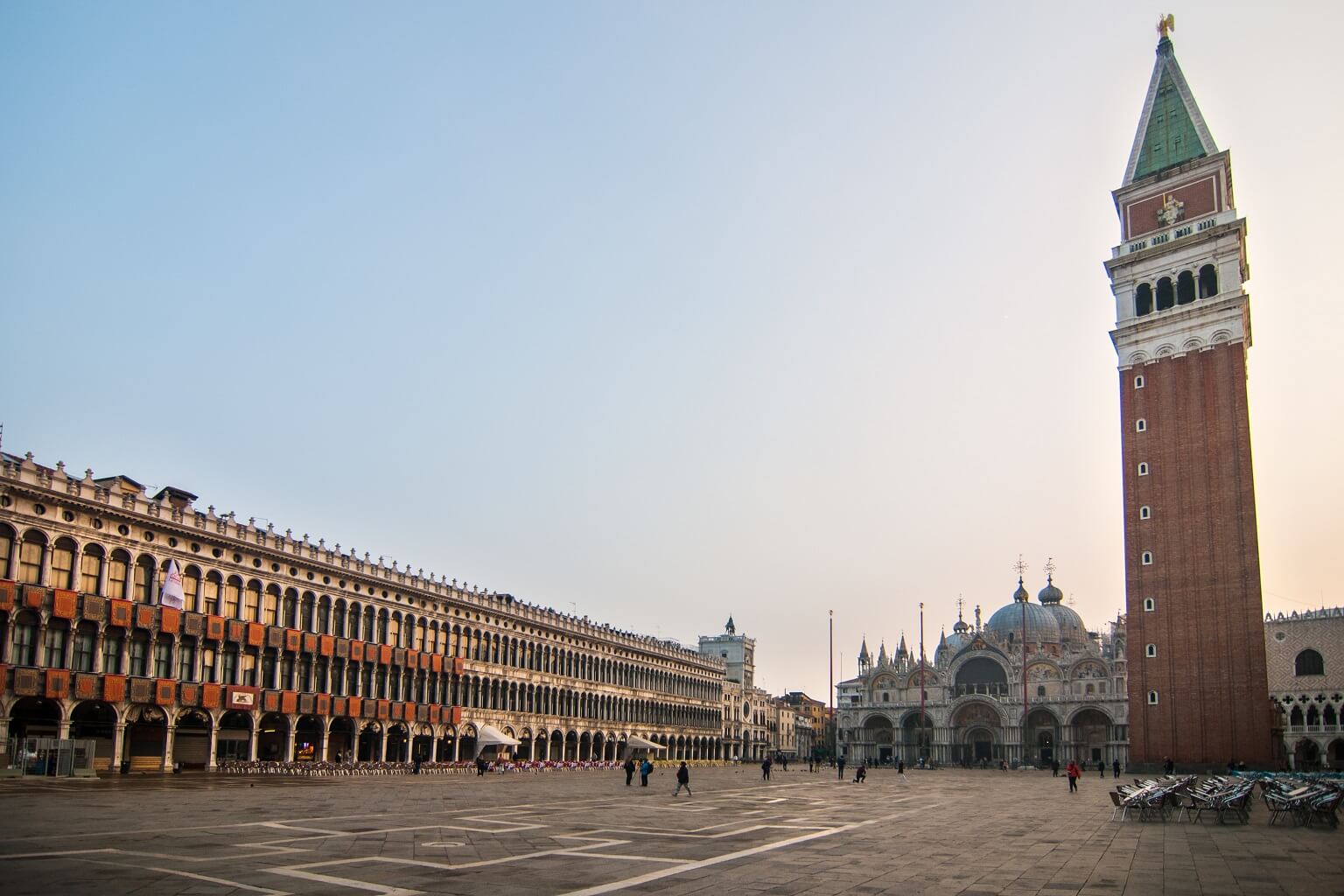 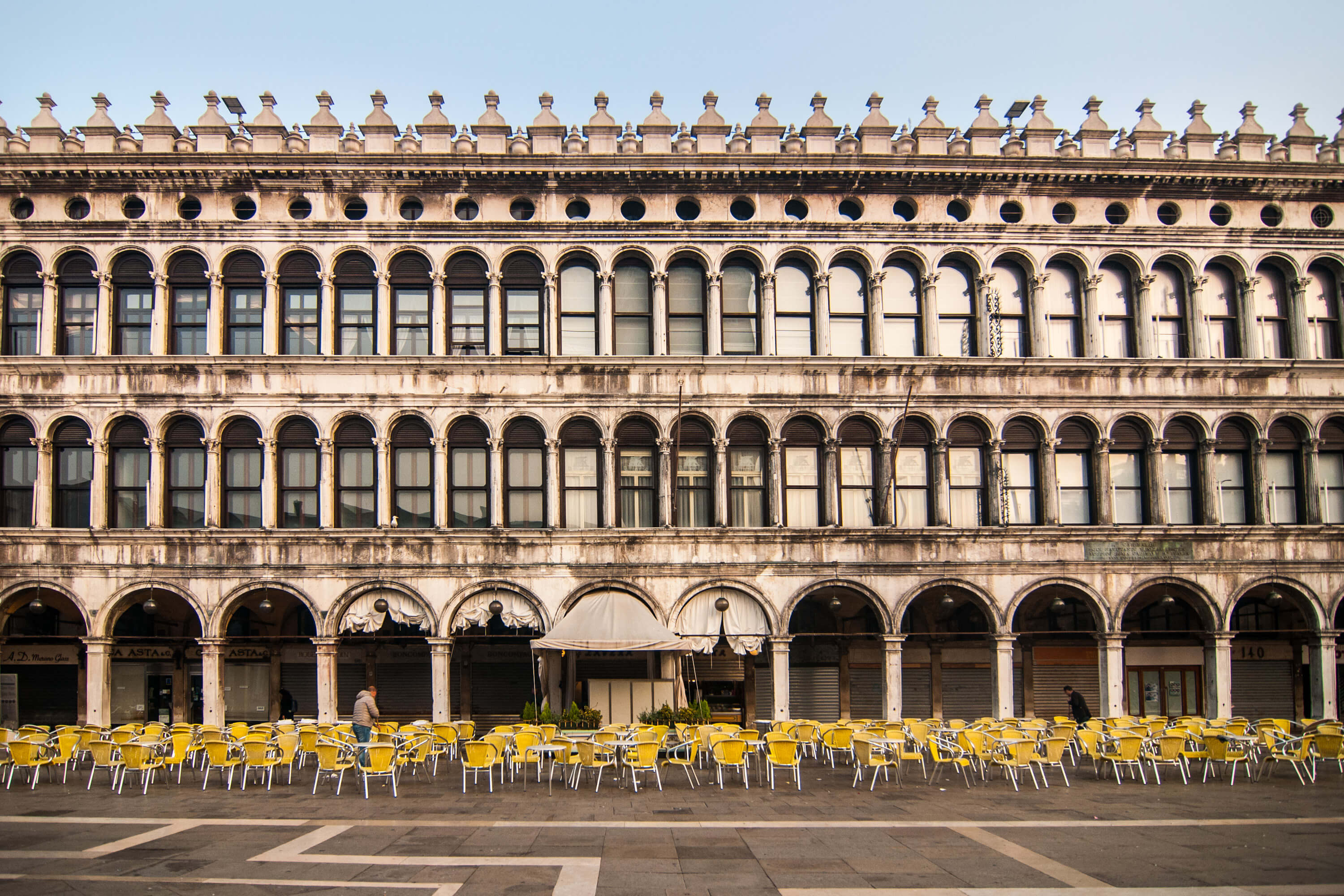 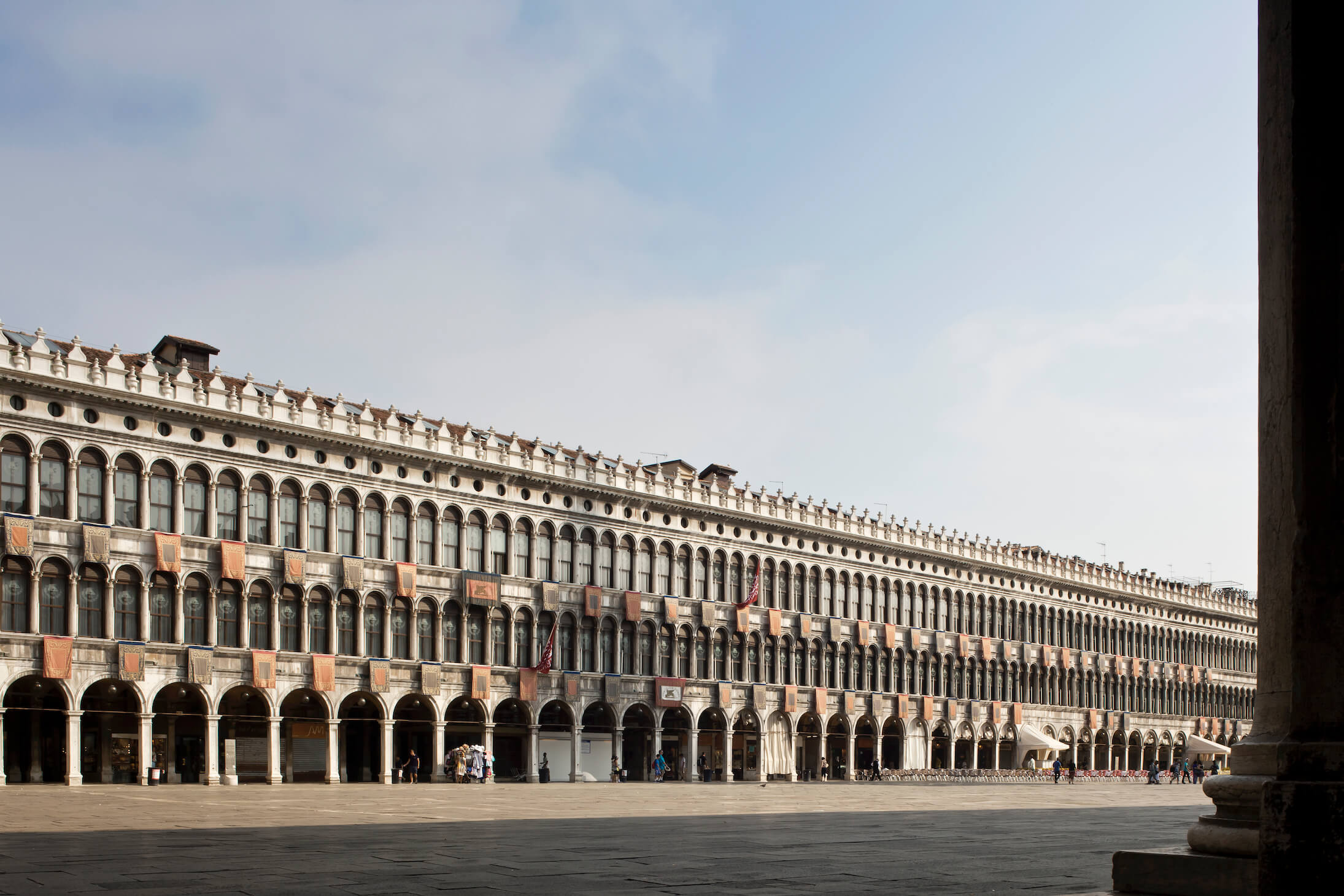 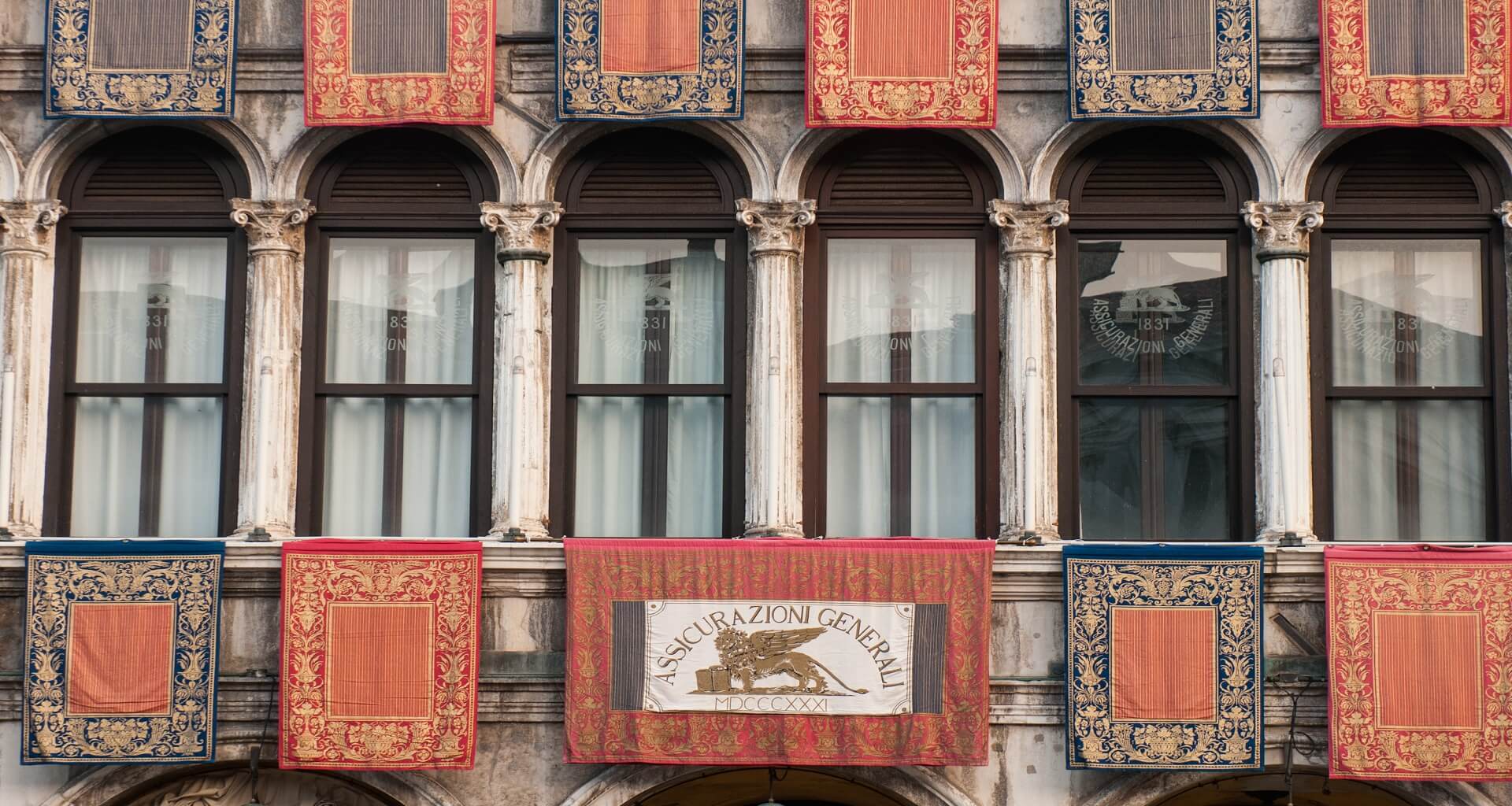